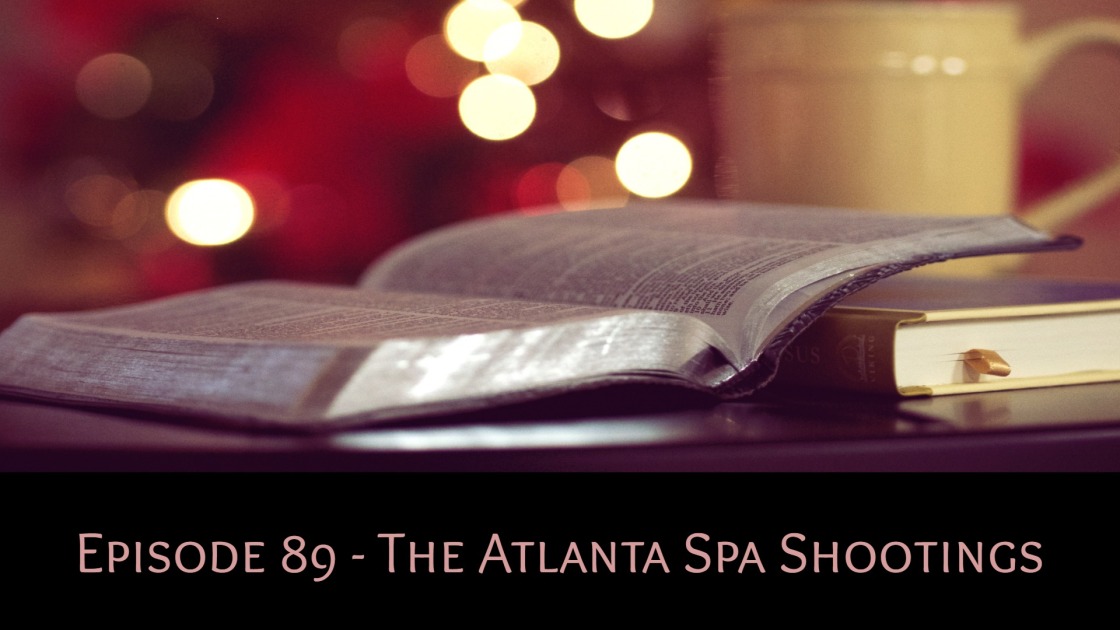 The Atlanta spa shootings on March 16, 2021 were one of many large-scale shooting incidents that occurred after a lull in mass gun violence due to the pandemic. But this spree shooting stuck out due to the various issues the tragedy touched on, including gun control and the Second Amendment, stereotyping and discrimination against Asian people, racialized misogyny, policing biases, and toxic teachings within evangelical Christianity. Jaye discusses each of these issues in light of this incident, centering the victims and making the case for an intersectional approach to such horrifying events.