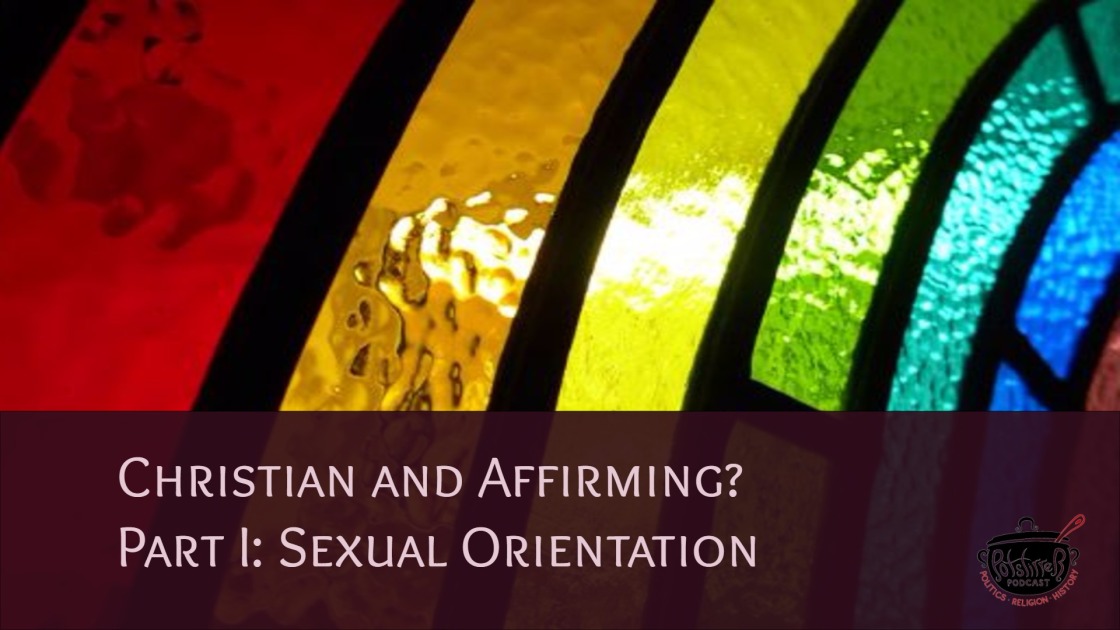 The relationship between the American church and lesbian, gay, bisexual, transgender, and queer (LGBTQ) people has all too often been rocky, and conflict is inflamed by opposition by churches and Christian political institutions to equal rights for LGBTQ Americans. Opposition to equal rights for LGBTQ Americans is based on the belief among many Christian traditions, denominations, and sects that homosexuality and transgender identity are morally wrong, based on how they interpret a handful of Bible verses.