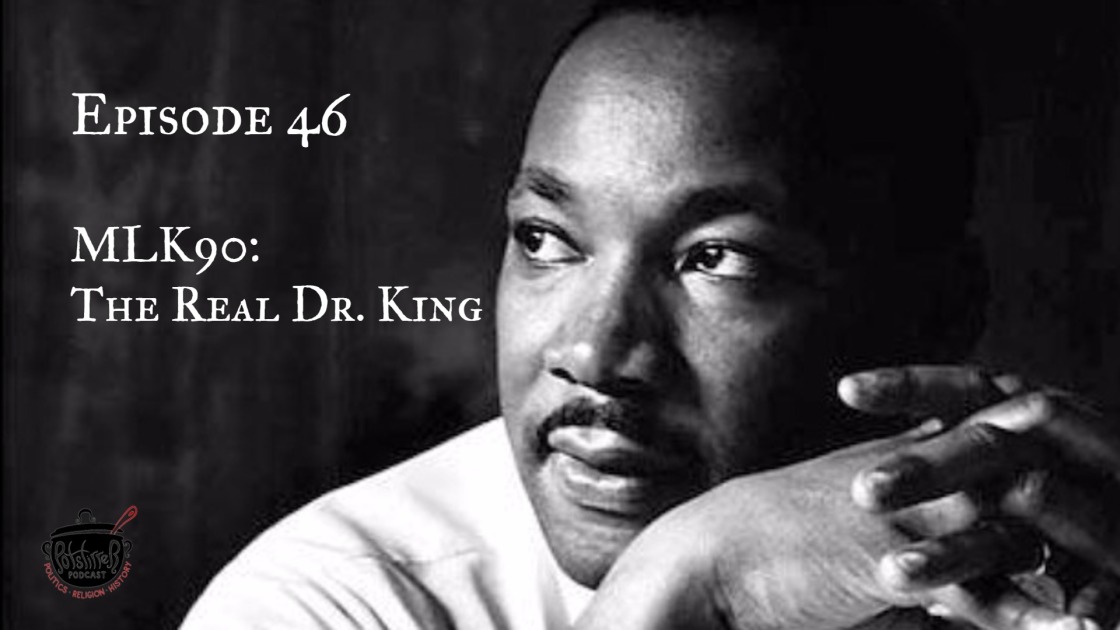 When most Americans think of late civil rights icon Rev. Dr. Martin Luther King, Jr., we often picture a unifying Christian minister who used non-violence to advance his dream of racial equality in the United States. King would have been 90 years old this year, had he not been assassinated. We observe his birthday every January, and often hear his name invoked, as well as that of other civil rights leaders, in February during Black History Month.

But in death, has Dr. King been whitewashed?

In the first installment of a two-part series, Jaye discusses some widely-held beliefs regarding Dr. King and the world in which he lived. She provides context for Dr. King’s life, and sets the record straight on a respected, but misunderstood historical figure.