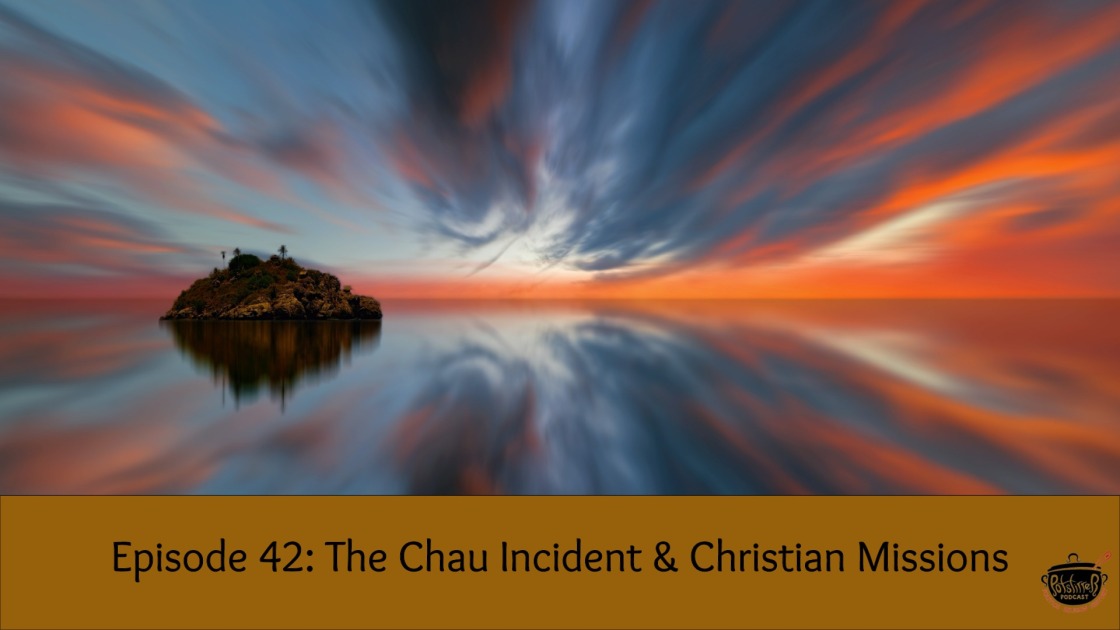 In November of 2018, 26 year old American explorer and missionary John Allen Chau was killed by the Sentinelese people, an isolated tribal group living on North Sentinel Islands off the coast of India. Chau went the island illegally in order to share with them about Christianity. The incident is controversial, sparking outrage, consternation, and even admiration.

Were Chau’s actions worth the cost of his life? And could his actions cost the Sentinelese people their lives as well? Jaye discusses the parties involved in the incident, Christian missionary work, and why history matters when unpacking the discomfort some have with the idea of missions.